State and markets drove urban development in South Korea for decades, giving little voice to citizens. Recently, citizens have become increasingly engaged in shaping their living environment. While the enabling role of the state in expanding citizen participation is well acknowledged, the importance of community movements has been overlooked. The chapter explores community movements in Seoul and their relations with the state to better understand their contribution to the recent surge of civic urbanism in the city. Comparison of neighbourhood community building in Seoul shows that civic urbanism, while marginalized in the past, has re-emerged as an integral part of urban governance. The chapter also suggests that the growing institutionalization of civic urbanism can weaken its transformative potential to build inclusive and resilient neighbourhoods and cities. 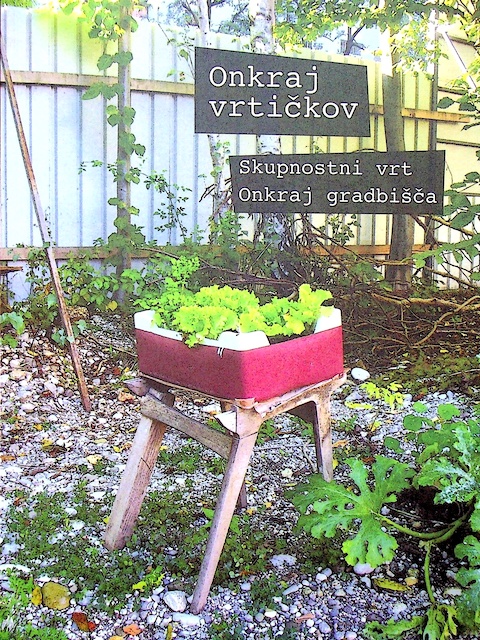 Beyond Construction Site community garden has been active for more that a decade. Located in Ljubljana city centre, it is well known to the public. As a successful case of urban gardening, food supply, community building and temporary land-use management, it has attracted considerable media coverage and experts’ attention. Less attention, however, has been placed on its importance for citizen participation in the city. The article discusses Beyond Construction Site community graden as a case of community building and citizen participation that can help building partnerships between residents, neighbourhood communities, civil society organisations and city government, and in consequence contribute to democratic neighbourhood management and sustainable urban development in Ljubljana. The article argues that the City of Ljubljana has so far failed to take this opportunity and expand citizen participation beyond Beyond Construction Site to urban gardening and community practices in the city. 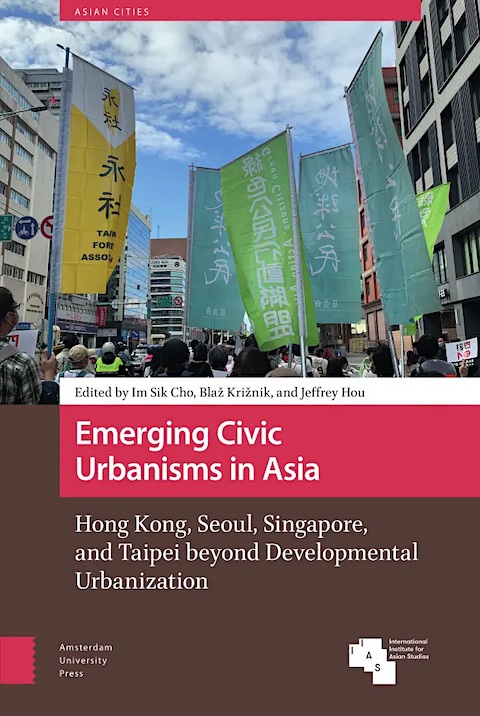 In parts of Asia, citizens are increasingly involved in shaping their neighbourhoods and cities, representing a significant departure from earlier state-led or market-driven urban development. These emerging civic urbanisms are a result of an evolving relationship between the state and civil society. The contributions in this volume provide critical insights into how the changing state–civil society relationship affects the recent surge of civic urbanism in Hong Kong, Seoul, Singapore, and Taipei, and the authors present eighteen cases of grassroots activism and resistance, collaboration and placemaking, neighbourhood community building, and self-organization and commoning in these cities. Exploring how citizen participation and state–civil society partnerships contribute to more resilient and participatory neighbourhoods and cities, the authors use the concept of civic urbanisms not only as a conceptual framework to understand the ongoing social and urban change but as an aspirational model of urban governance for cities in Asia and beyond.

Castells emphasised that “only if we are able to understand how people create cities might we be able to create cities for people.” Pasotti’s original and wide-ranging study works to explain how and why grassroots around the world resist urban redevelopment to challenge established politics, build alternative futures, and create the cities they desire. It is an essential reading for anyone interested in the city and the grassroots.

South Korea experienced rapid economic and urban growth in the past that was driven by an interventionist state and speculative markets, and citizens were largely excluded from decision making. Urban change also used to be characterized by the large-scale demolition of poor neighbourhoods and forced evictions of the residents. As a result, different forms of social mobilization emerged in localities, aiming to protect the interests of the residents and local communities, and claim their collective right to the city. The article examines the evolution of the Geumho-Haengdang-Hawangsimni community movement in Seoul as a case of social mobilization in localities. The qualitative case study is based on a longitudinal analysis of causes for its emergence, aims, organization and practice of the community movement to better understand its importance for urban change in South Korea. The results of the study show that the community movement strengthened community building and contributed to urban change at different levels. They also reveal the contradictory relation between the state and community movements, which must maintain their financial, organizational and political autonomy while collaborating with the state to achieve their aims. In doing so, the Geumho-Haengdang-Hawangsimni community movement has successfully maintained its autonomy, for which it can be considered a good example of autonomous and sustainable community building in cities. 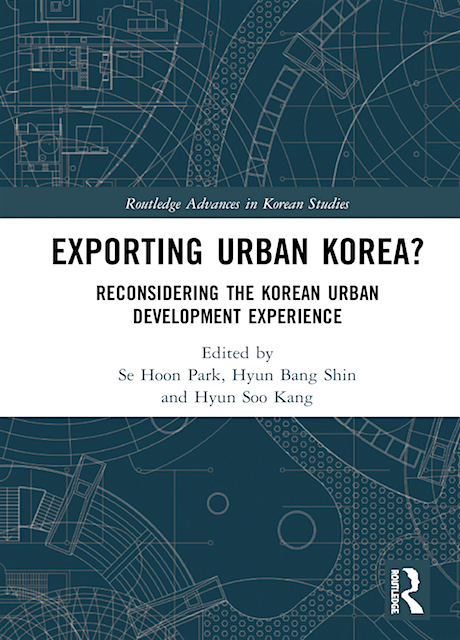