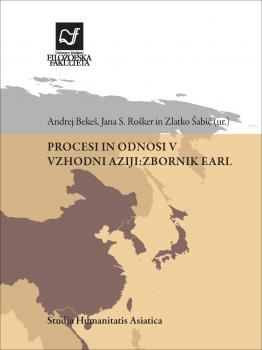 Cities in East Asia are faced with growing social, economic and environmental risks. National and local governments are, hence, looking for novel policies that could improve the long-term capacity of cities to address these risks more comprehensively and effectively. Citizen participation and neighbourhood improvement are both considered playing a key role in building more inclusive and sustainable cities. This article compares the transformation of Samdeok Maeul in Seoul and Tampines in Singapore to better understand the importance of citizen participation in planning the neighbourhood improvement, and its consequences on urban development in general. Both cases represent a similar shift from previous state-led towards participatory planning. The research follows a case-oriented qualitative approach. The authors conducted in-depth interviews with major stakeholders, participant observation, expert workshops, and review of secondary resources. The research findings suggest that in both cases the residents were able to affect neighbourhood improvement through community engagement in the planning process. At the same time, the research findings imply that the state remains largely in control over the process, which indicates the challenges that need to be considered in order to empower communities in Seoul and Singapore in the long run. 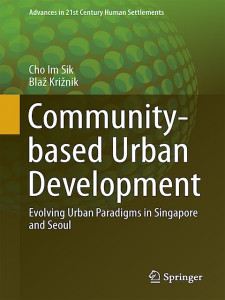 The book compares different approaches to urban development in Singapore and Seoul over the past decades, by focusing on community participation in the transformation of neighbourhoods and its impact on the built environment and communal life. Singapore and Seoul are known for their rapid economic growth and urbanisation under a strong control of developmental state in the past. However, these cities are at a critical crossroads of societal transformation, where participatory and community-based urban development is gaining importance. This new approach can be seen as a result of a changing relationship between the state and civil society, where an emerging partnership between both aims to overcome the limitations of earlier urban development. The book draws attention to the possibilities and challenges that these cities face while moving towards a more inclusive and socially sustainable post-developmental urbanisation. By applying a comparative perspective to understand the evolving urban paradigms in Singapore and Seoul, this unique and timely book offers insights for scholars, professionals and students interested in contemporary Asian urbanisation and its future trajectories.